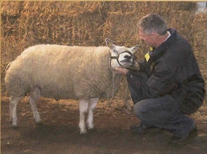 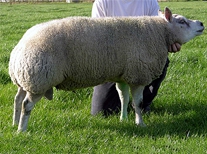 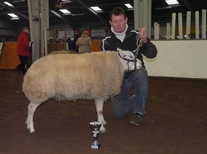 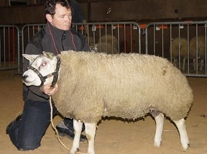 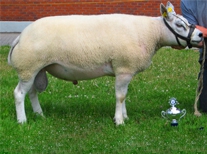 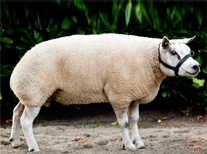 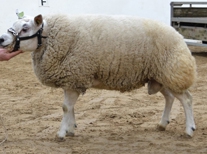 On August 23rd, we had a very successful day at the show for Texel sheep breeders in Sint Oedenrode with several championships and the overall champion of the day. View pictures and an overview of the results here..

The show in Sint Oedenrode was a huge success.

See the results (in Dutch) here..

We also received a lot of prices for the best sets and groups.

Also, the championships for the set of year-olds (not suckled), the best set of three elder ewes and the year-old ewe with a ram lamb.